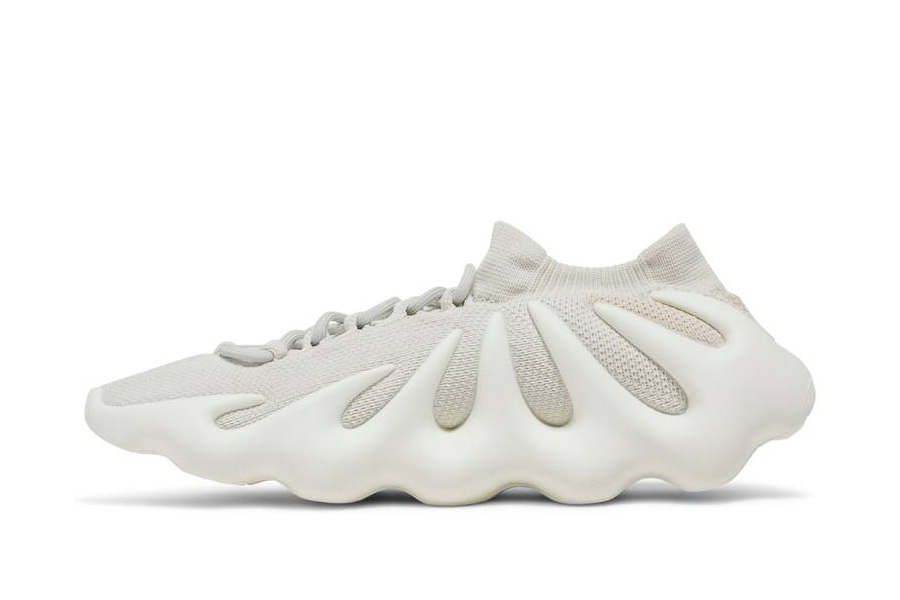 Initially, this Yeezy shoe was ridiculed by Kanye West’s fans as “dumpling shoes” or “volcanic shoes“. Indeed, its appearance really looks like dumplings or volcanoes. This analogy can be said to be very appropriate. Different from Yeezy’s previous 350 v2 design, this pair of Yeezy 450 was not popular with the public at first, but it may be because of this special design that some young people who likes things with unique are so enthusiastic.